SGR has produced regular commentary on the issue of arms conversion for a sustainable society for many years, generally in the form of articles and presentations. The main outputs are listed here, while all recent material is indexed in the security and disarmament section of this website.

Towards an ethical industrial strategy for the UK
A collection of papers; April 2017

The military carbon bootprint and arms conversion
Stuart Parkinson; From the Ground Up II webinar, April 2021

* All venues in the UK unless otherwise indicated. 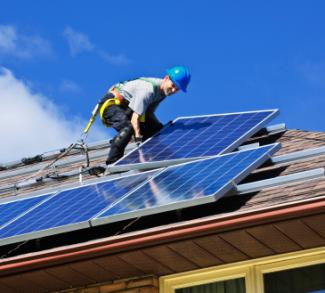